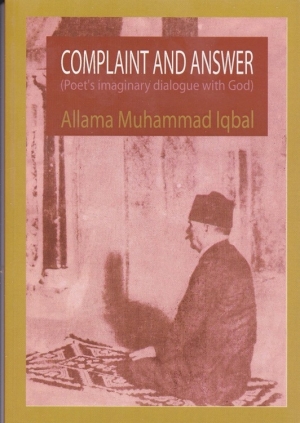 “Now a brief account of the historical background of these poems. Iqbal wrote these poems a few years after he returned from Europe. He went to Europe to study in 1905. His three years’ stay there, until 1908, gave him a broader vision of the world. He had the opportunity to see the true face of Europe and study the Western civilisation closely. He was quick to grasp the evil nature of secular nationalism, which caused the bloody wars in Europe. He believed that it was also fuelling the European imperialism in Asia and Africa. He realised that European imperialism was not only after the economic exploitation of the Muslim world, but it had deep rooted feelings of revenge following the crusades against Muslims. When Iqbal looked around the Muslim world, he saw that most of it had already been enslaved directly or indirectly by European imperialism. Turkey, the last home of the Khilafat, was struggling to survive against the onslaught of European imperialism, which was bent on dismembering it. With the encouragement and backing of European powers, especially by British imperialism, nationalism was encouraged and supported in the European part of the Ottoman Empire.”