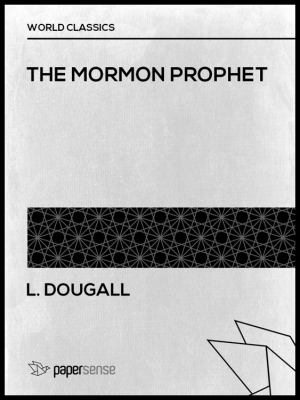 In the United States of America there was, in the early decades of this century, a very widely spread excitement of a religious sort. Except in the few long-settled portions of the eastern coast, the people were scattered over an untried country; means of travel were slow; news from a distance was scarce; new heavens and a new earth surrounded the settlers. In the veins of many of them ran the blood of those who had been persecuted for their faith: Covenanters, Quakers, sectaries of diverse sorts who could transmit to their descendants their instincts of fiery zeal, their cravings for "the light that never was on sea or land," but not that education by contact with law and order which, in older states, could not fail to moderate reasonable minds.