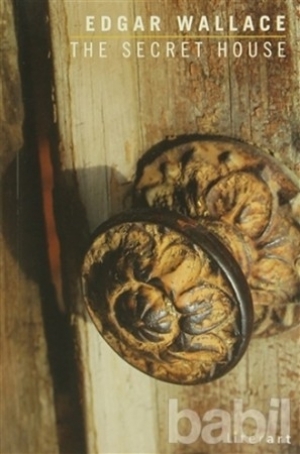 A man stood irresolutely before the imposing portals of Cainbury House, a large office building let out to numerous small tenants, and harbouring, as the indicator on the tiled wall of the vestibule testified, some thirty different professions. The man was evidently poor, for his clothes were shabby and his boots were down at heel. He was as evidently a foreigner. His clean-shaven eagle face was sallow, his eyes were dark, his eyebrows black and straight. He passed up the few steps into the hall and stood thoughtfully before the indicator. Presently he found what he wanted. At the very top of the list and amongst the crowded denizens of the fifth floor was a slip inscribed: "The Gossip's Corner"