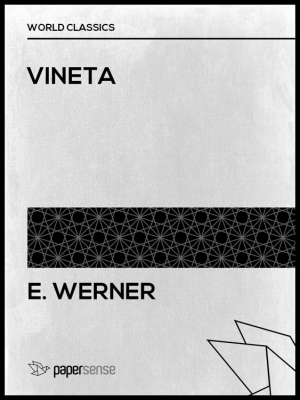 At the lady's side stood a gentleman of equally imposing appearance; although very near her in age, he seemed ten years her senior, for time and life had left deep traces as they swept over his head. The grave, expressive face bore that impress which the world's storms and conflicts leave behind them; the dark, abundant hair was tinged with gray, the brow was furrowed, and the profound melancholy of the glance was in keeping with that look of sadness stamped upon all the features. He had been intently gazing out upon the sea, but he now turned away with an impatient gesture.

"They are not yet in sight," he said; "they will not be likely to return before dark."

"You should have announced your arrival," replied the lady. "We did not expect you for some days. The boat never comes in sight until it has doubled that wooded point yonder.--Go down to the beach, Paul," she added, speaking to a servant, "and as soon as the boat lands, inform your young master and mistress that Count Morynski has arrived."